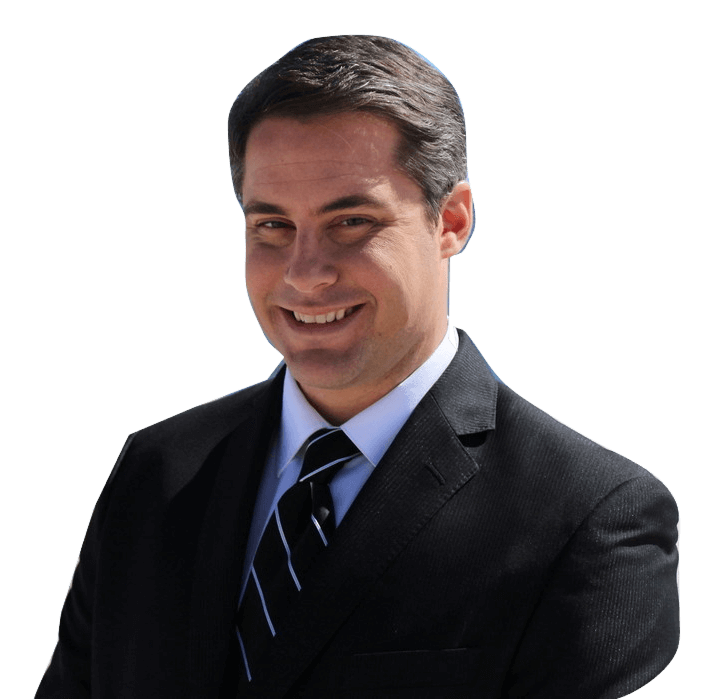 Surf City on LBI NJ is located roughly in the middle of Long Beach Island between North Beach to the north and Ship Bottom to the south. The area used to be known as “Great Swap” during the 19th Century for the large areas of natural vegetation surrounding a fresh water lake. When a strong hurricane flooded the fresh water lake with sea water, the original name lost most of its meaning. Today, Surf City offers visitors nice residential areas coupled with a bustling commercial area along Long Beach Blvd. There are many stores, restaurants and mini-golf courses in Surf City to help make the area appealing to those seeking some more activity on their vacation. Surf City was the first town on Long Beach Island NJ to receive federally aided beach replenishment and therefore has some of the widest beaches on LBI. It is important to note that dogs are not allowed on the beach ANY time of year which stands in stark contrast to other towns that allows dogs on the beaches of LBI in the off-season.

Surf City NJ has much to offer summer guests. Commercial and residential real estate blend well in Surf City to create a wonderful summer environment. Property values tend to be affordable with many small Cape Cods offering a good starting point in the LBI real estate market. Surf City showed great strength during Hurricane Sandy partly due to the replenished beaches and partly due to the natural width of the area. Generally speaking, homes on Barnegat Ave and west were flooded which is a small percentage of the area.

Surf City has a very different "feel" depending on where you are. The south end of Surf City tends to be more crowded whereas the north end tends to be far more quiet (and also tends to be a little more expensive).

How's the Market in Surf City?

SURF CITY REAL ESTATE SALES IN THE SECOND QUARTER OF 2014

SURF CITY REAL ESTATE TRANSACTIONS DURING THE THIRD QUARTER OF 2013

SURF CITY REAL ESTATE SALES IN THE FIRST QUARTER OF 2013